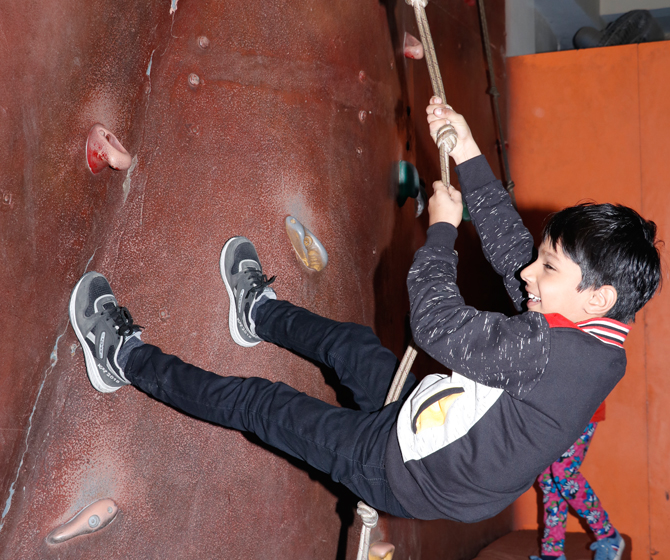 About Science of Sports Gallery

First of its kind in India, the gallery depicts the science behind sports. One would be awestruck to know how science works at micro as well as macro level in various sports, often overlooked by us during a casual encounter.

Built at the cost of ten million rupees, the gallery familiarises enthusiasts with wide application of scientific principles used in sports including, but not limited to, the role of gravity, projectile motion, momentum, force, energy, impulse, Newton's Law of Motion etc. 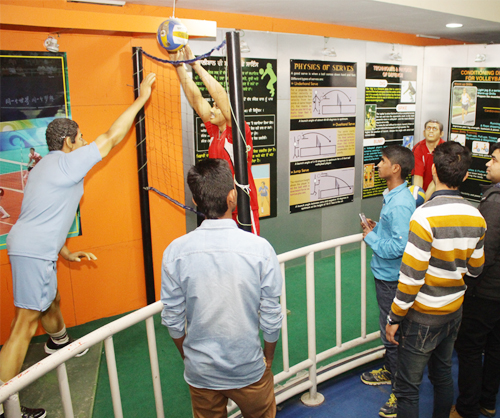 The gallery apprises of the nitty-gritties of scientific application in various sports (like, Cricket, Volleyball, Badminton, Lawn tennis, Basketball, Football, Hockey and Rural sports) through a playful, interesting and non-formal approach. This does not just inform but also enhances the understanding of the visitors and equips them better to improve overall outlook and performance in sports. 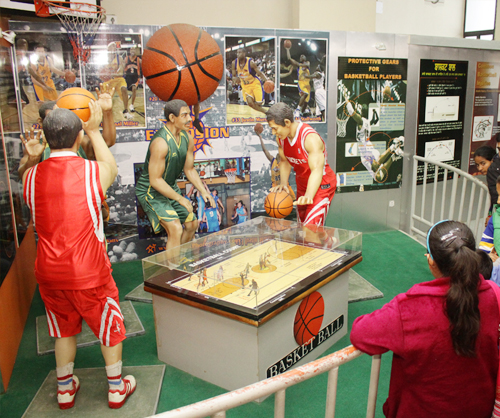 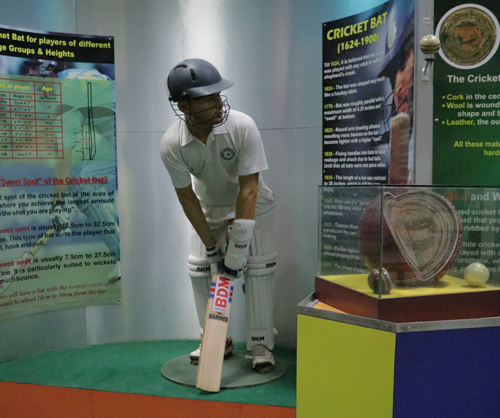 Find out!
When are we open?

Find out!
How much does it cost to get in?