Pushpa Gujral Science City organized a webinar on “Rediscovering Snakes” on November 11, 2020. The objective of the event was to address the gap between the conservation needs of snake species and the human-snake conflict solutions that exist in communities around the world.

The webinar was attended by more than 200 participants including students, teachers and general public. Dr. Neelima Jerath, Director General, Science City in her welcome address said that biodiversity plays an important role in maintaining the health and ecological balance in an ecosystem. All species are in a complex food web and help to maintain a population balance, e.g., without snakes the number of prey species would increase to unnatural levels and destroy ecosystem stability. Similarly, if a large number of snakes are killed, the predators that eat snakes will struggle to find food. Snakes are thus an important component of the natural environment. Snakes are also an important part of biodiversity with different species living in different environments, like tropics, deserts, grasslands, deciduous and coniferous areas. Many snake species have adapted extremely well to live with humans. We can also adapt to live safely with snakes

Sh. Yash Singh, Snake conservationist & Wildlife Photographer, was the guest speaker at the occasion. He said that India has the largest number of snakebite deaths. There is an urgent and inescapable need for us to understand the way to safely coexist with snakes and take necessary precautions to bring down the number of snakebite cases.  Further, there are about 3,600 species of snakes globally. India has more than 300 species of snakes, with more species being discovered now with more people working in the field and use of latest technology. Most snake bites are received by people who try to capture or kill a snake. When left alone, snakes present little or no danger to people. Snakes usually prefer to retreat when encountered but can become defensive if threatened

Dr. Rajesh Grover, Director Science City, stressed on the need to immediately transfer snake bite victim to a health facility where optimal medical care with anti-snake venom (ASV) is available and definite treatment can be provided. It is an acute life threatening time and preventable public health hazard. Unfortunately, even today most of the victims initially approach traditional healers for treatment and many are not even registered in the hospital.

The webinar was highly appreciated by the participants. 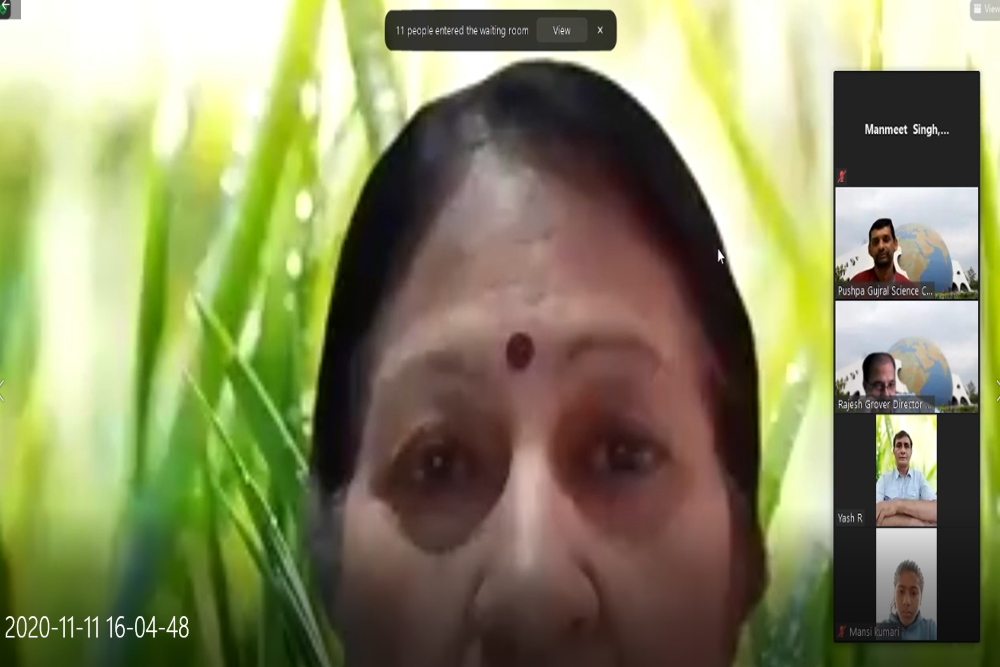 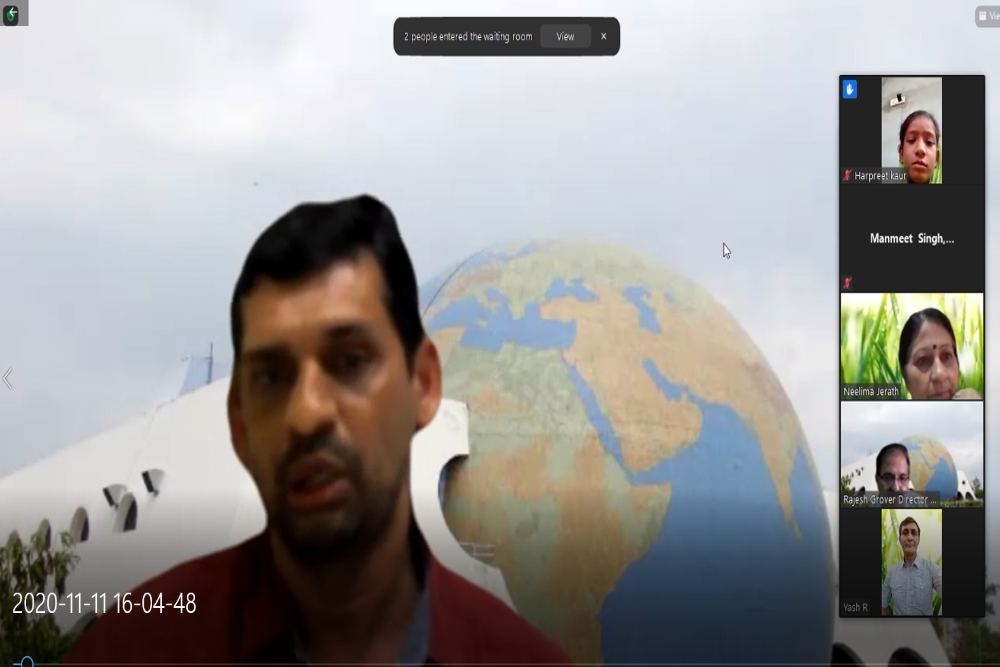 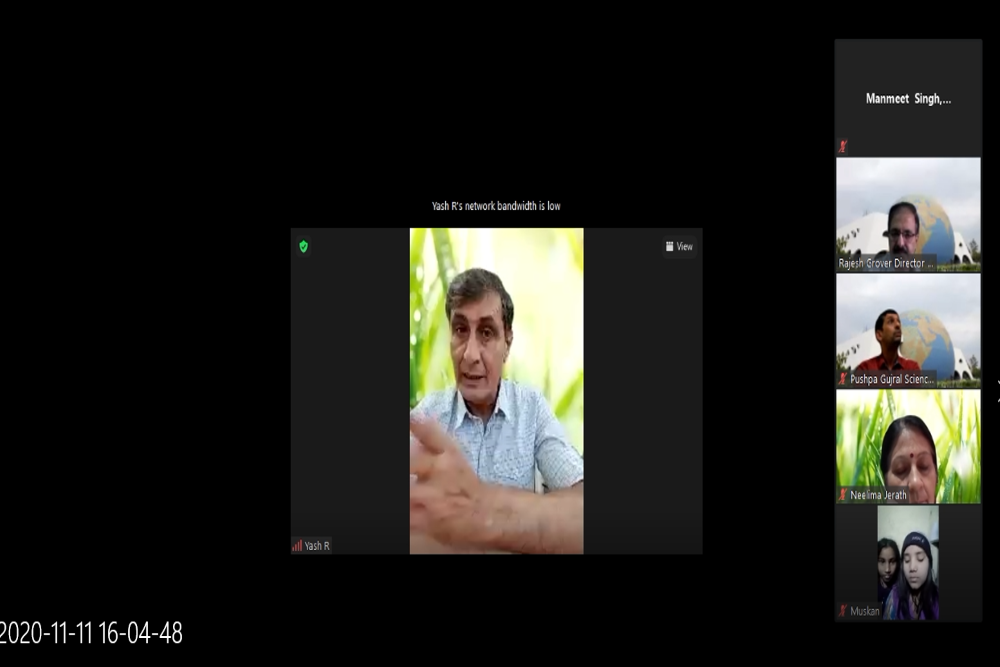 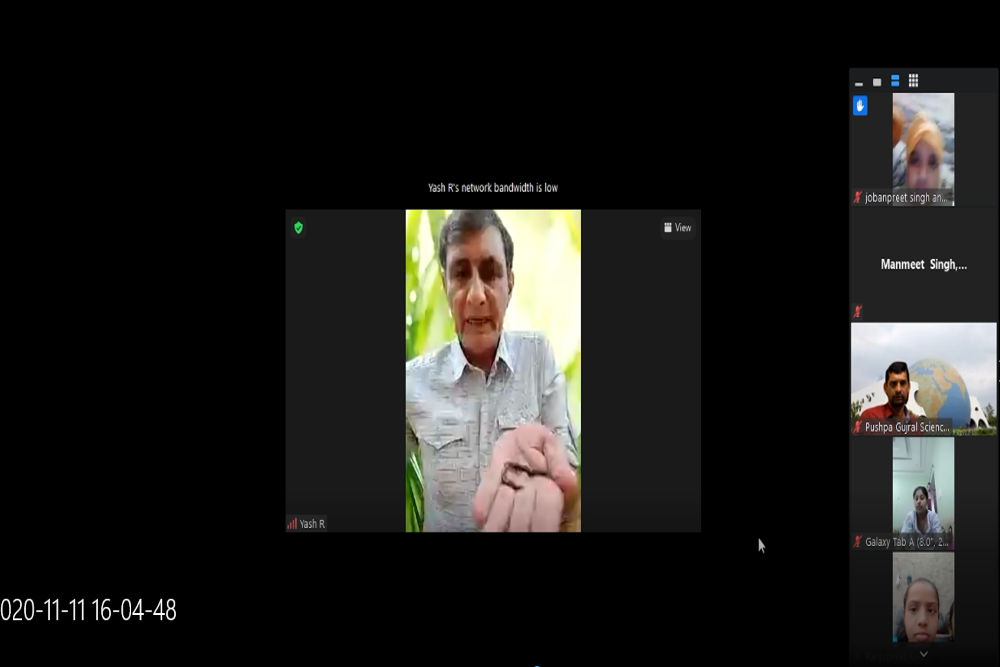 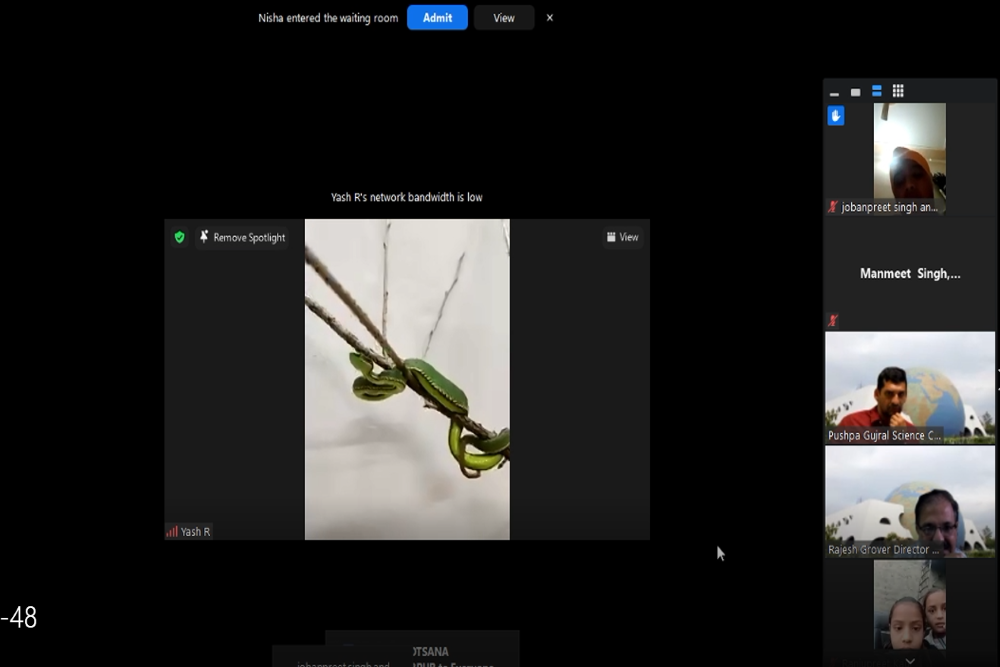 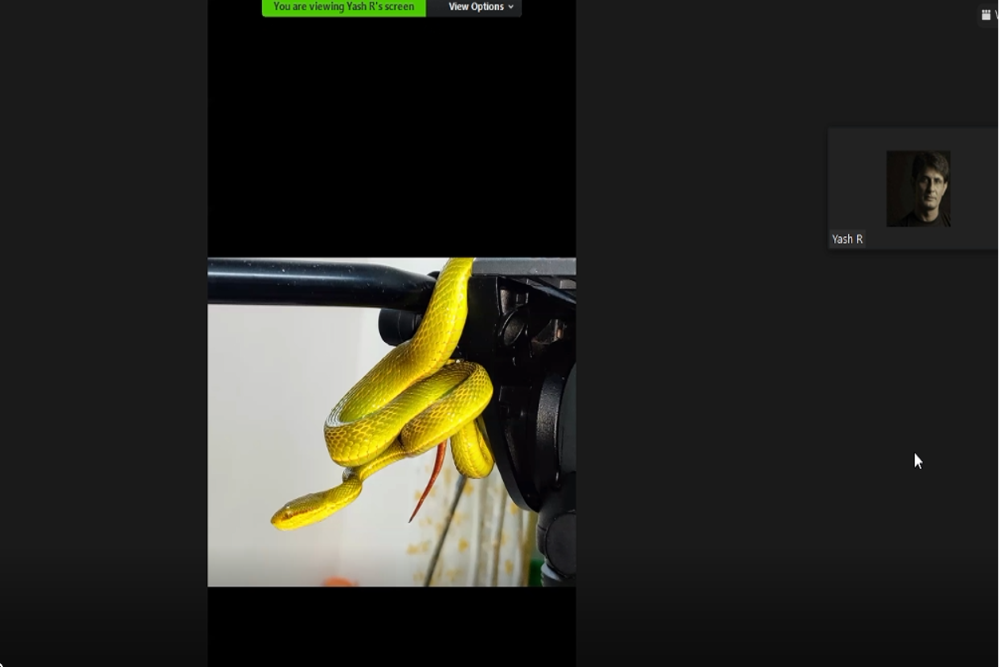 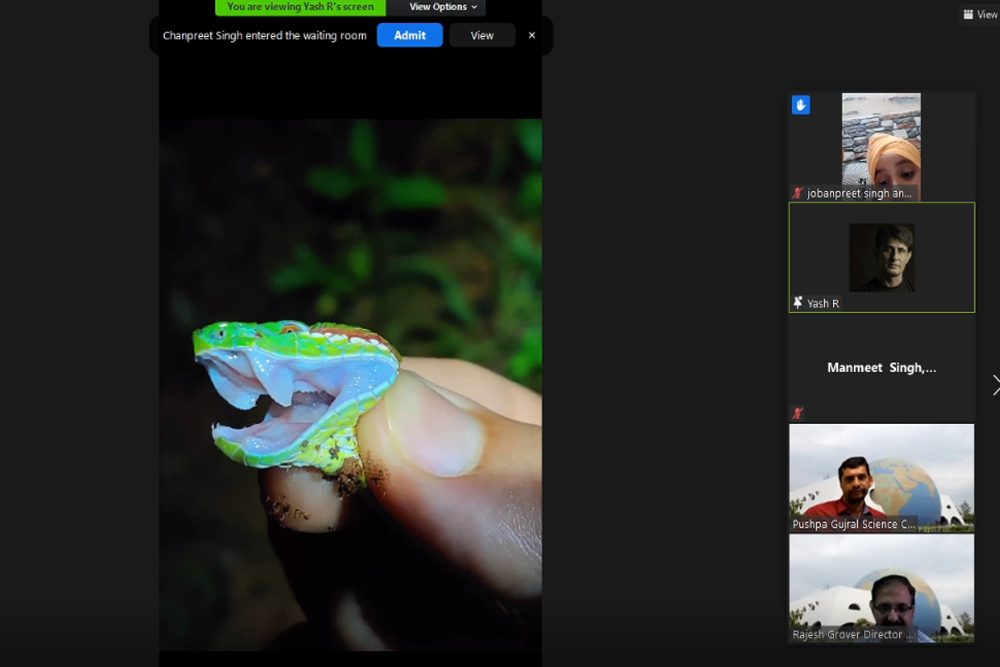 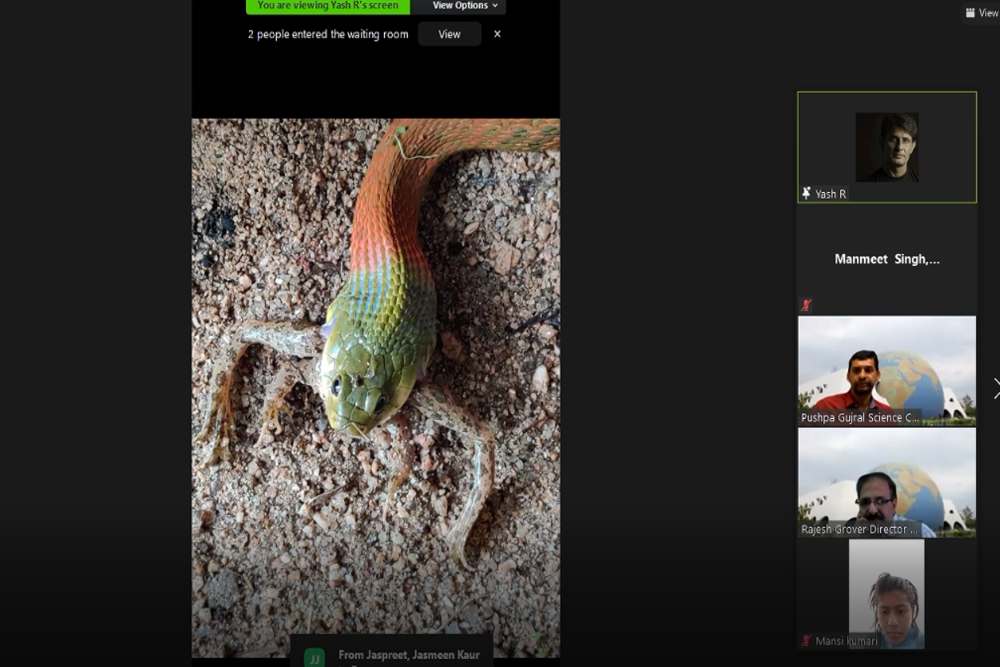