Pushpa Gujral Science City, in collaboration with Department of Wildlife and Forests Preservation, Government of Punjab, had celebrated Van Mahotsav from July 1-7. 2020. The objective of the event was to raise awareness among participants about conservation and sustainable management of forest resources. On 07.07.2020.  A webinar on “Sustainable Forest Management: relevance in Contemporary times” was conducted. Dr. Neelima Jerath, Director General, Science City presided over the occasion. In her address to the participants, she emphasized on more plantation activity under the Green India Mission being undertaken by Department of Forests and Wildlife Preservation to increase the forest area to atleast 15 to 19 percent in the state. However, this is possible only through public participation. She said that Pushpa Gujral Science City is playing an important role to bring awareness on the environmental issues. PGSC harbours rich floral biodiversity with cactus garden, herbal garden and avenue of rare endangered species. It has 5,500 trees having rich cultural and heritage value. She urged the participants to grow more plants for saving our mother earth. Mr. Kunal Satyarthi, IFS, Principal, Central Academy for State Forest Service (CASFOS), Dehradun, MoEFCC, Govt. of India was the guest speaker. Mr. Satyarthi said that India is one of the 10 most forest-rich countries of the world with rich biodiversity and contribute to a major environmental resource. Further, he said that according to the Forest Survey of India and as per satellite measurements, the forest cover has increased to 69.8 million hectares representing an increase of 5,871 square kilometers of forest cover in 2 years. He expressed his concern over forest degradation and extinction of species of flora and fauna. He said that 50,000 species are being lost annually creating imbalance in our ecosystem. This occasion was meant to educate and make people aware of the need of planting trees, as trees are the best solution to control the global warming,” he added.

Tree Plantation drive and Fancy Dress Competition (Theme: Save Forests) were organized to commemorate this celebration. People were appealed on social media to plant trees around their homes and send pictures to the Science City. In response, 271 entries were received and selected pictures were uploaded on the PGSC website. 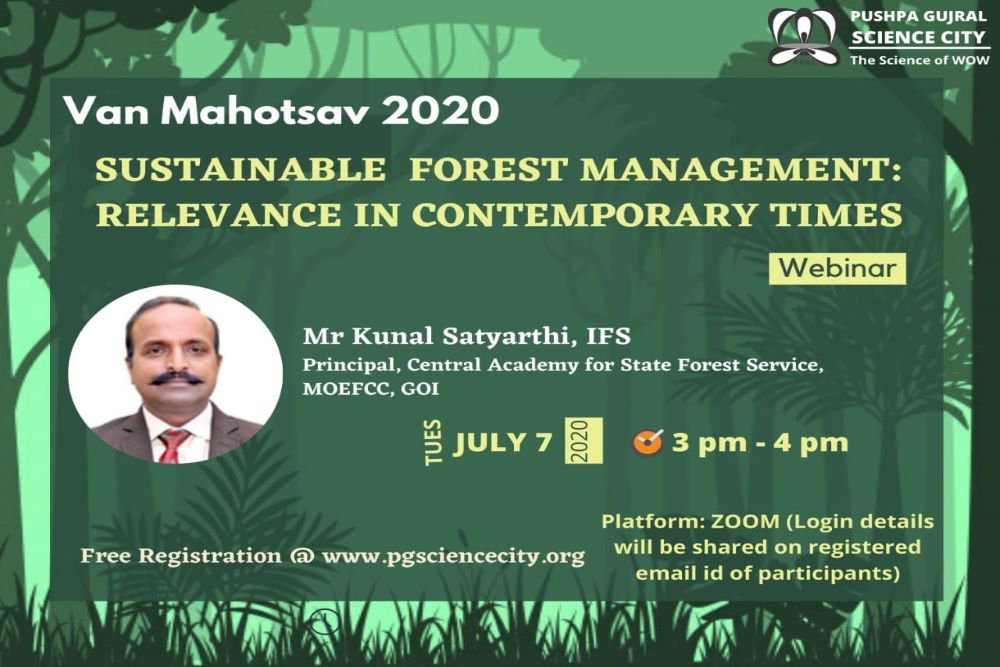 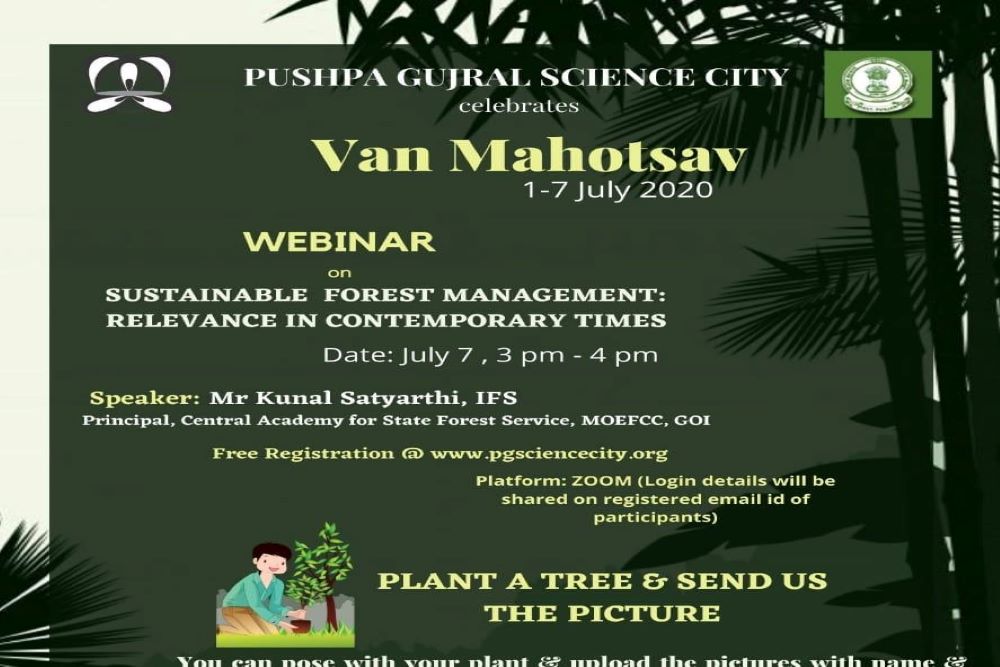 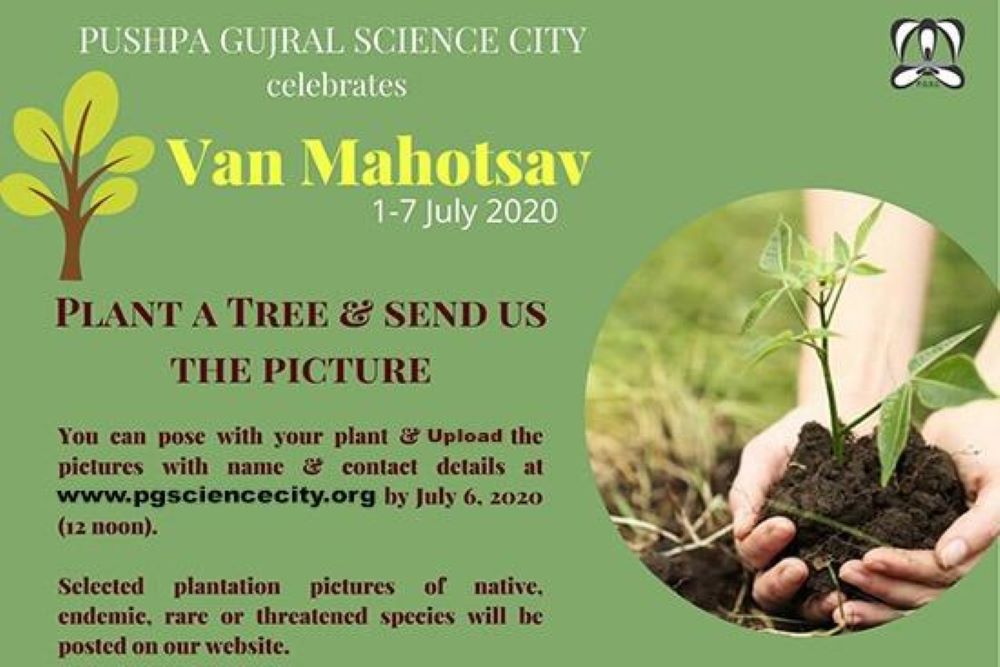 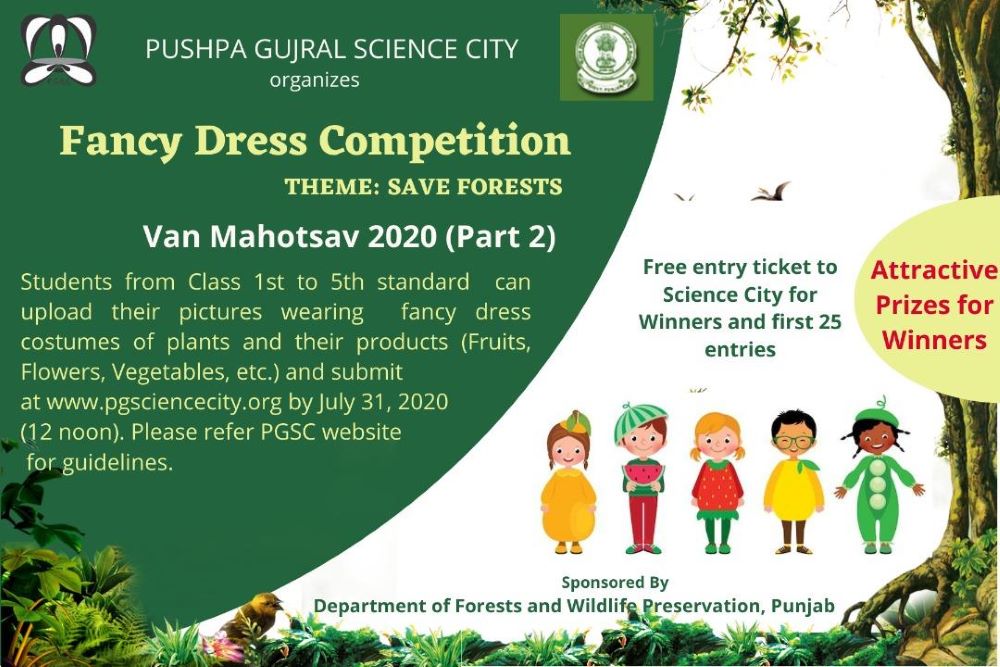 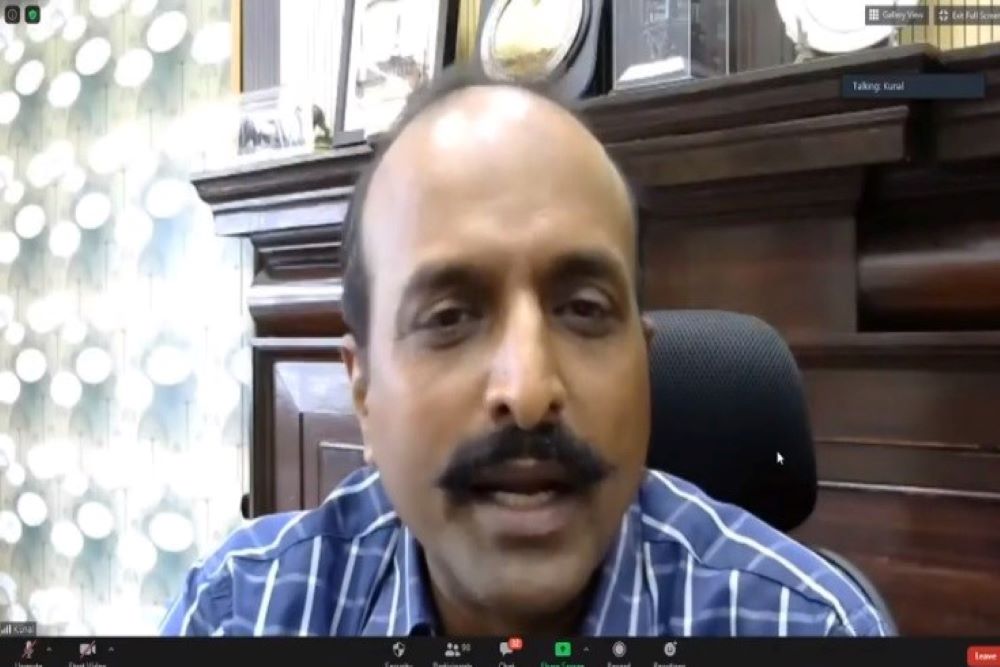 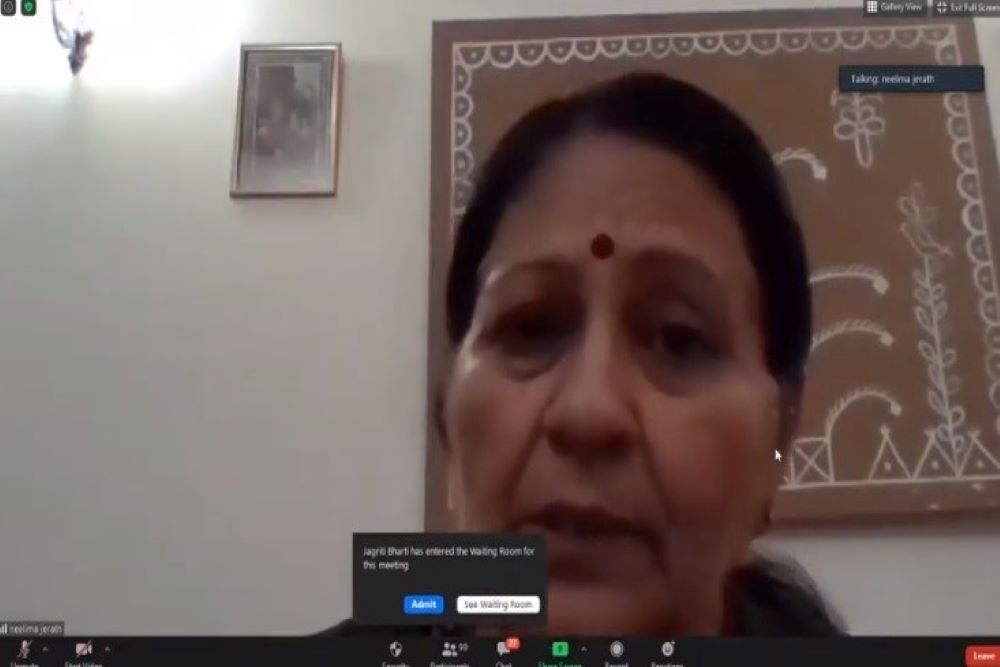 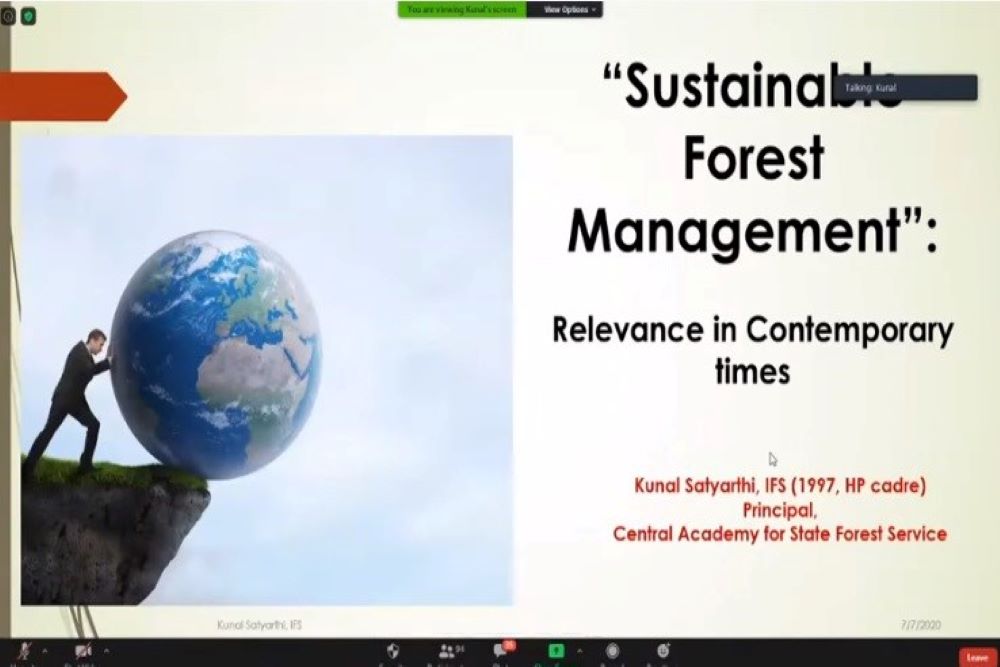 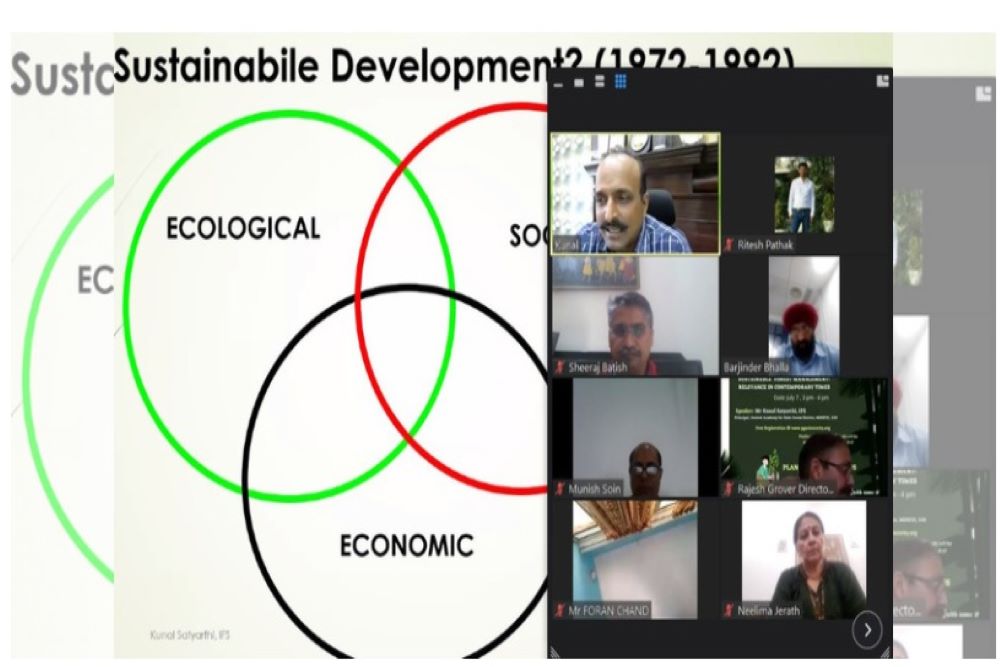 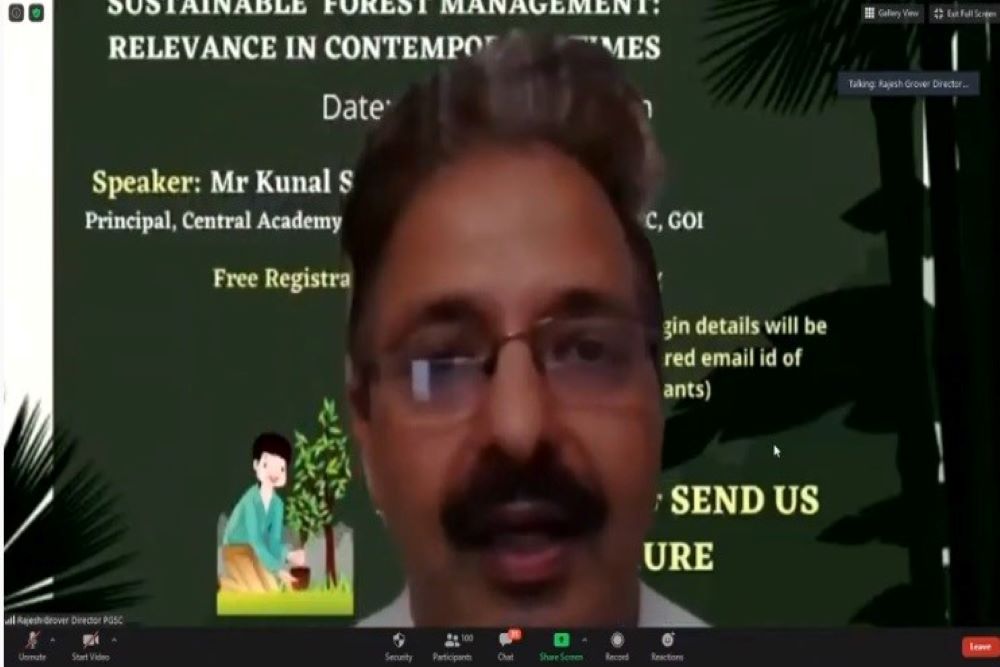