International Day for Women and girls in Science

“Artificial Intelligence has had some big technical breakthroughs in the last decade, including deep learning gaining popularity because of the availability of big data, compute power, and algorithms. It has now moved from science fiction to real world applications. Solutions we had imagined previously are now within reach. Intel's AI technologies are being used for numerous applications including faster drug discovery to fight diseases like cancer, optimising crop yields, smart cars and drones, finding missing children, use in forensic science, etc. India is well known as a tech hub, and I see it taking full advantage of advancements in AI as it relates to health, farming, transportation logistics, fraud detection, autonomous driving, etc.,” said Ms Huma Abidi, Senior Director of AI Software products and Engineering, INTEL, California, USA while addressing participants during a webinar organized by Pushpa Gujral Science City (PGSC) at the occasion of International Day for Women and Girls in Science. Ms. Abidi pointed out while women have come a long way, substantial gaps remain when it comes to gender parity. What has been encouraging in the last few years, however, is the coming together of the governments, academia and industry to accelerate inclusive participation of women at the workplace. Technology companies are more aware than ever, that a diverse workforce and inclusive culture are not just critical to their evolution but are the driving forces of their growth.

Ms Abidi further said, “In order to attract women, we need to do a better job explaining to girls and young women, especially from small towns, as to how AI is relevant in the world, and how they can be part of creating exciting and impactful solutions. We need to show them that AI spans so many different areas of life, and they can use AI technology in their domain of interest, whether it’s art or robotics or data journalism or television. Some of the existing exciting applications of AI which has already started impacting our daily lives are virtual assistants like Alexa, self-driving cars, customer targeted ads on social media or how Netflix knows which movies a client wishes to watch. Fortunately we now have many great role models such as   Fei Fei Li who is leading human centered AI at Stanford and Meredith Whittaker, who works on social implications through the AI Now institute at NYU, plus many more women leaders emerging in AI”.

Dr Neelima Jerath, Director General, Science City said, “Statistics show that women remain widely underrepresented in STEM fields. Although science subjects like medicine and biology are well represented by women, fields such as engineering, mathematics and computer science are generally perceived as male bastions. Even while discussing these subjects, the vast majority of references girls hear are masculine, although women have increasingly contributed immensely to this field, especially in technology and management. Dr Jerath felt that women role models can show young girls that it is cool to be an engineer or a scientist. One important aspect which needs to be acknowledged is that this is inspite of women being saddled with the biological responsibility of bearing a child or taking primary care of the family.

Ms Khushi Sharma, a young researcher and blogger also shared her research journey and how her school and home environment had motivated her to look into new vistas in science. She felt that science centres like, Pushpa Gujral Science City are great motivating factors which can influence girls to enjoy science. Khushi said, “Soon after my exams towards the end of March last year, India went under lock-down. How could a virus be so fierce, bringing the whole humanity to its knees? How could I contribute? My curiosity and interest led me to study the science behind COVID 19. Since then I have spent hours each day trying to understand the various aspects of this dreadful contagion and what should be done”. Khushi shared her live mathematical model simulating the differential equations that govern the flow of people between four compartments of the S E I R model of Epidemiology. This live model works for any city, region, or country and forecasts the extent of the spread and preparations required. 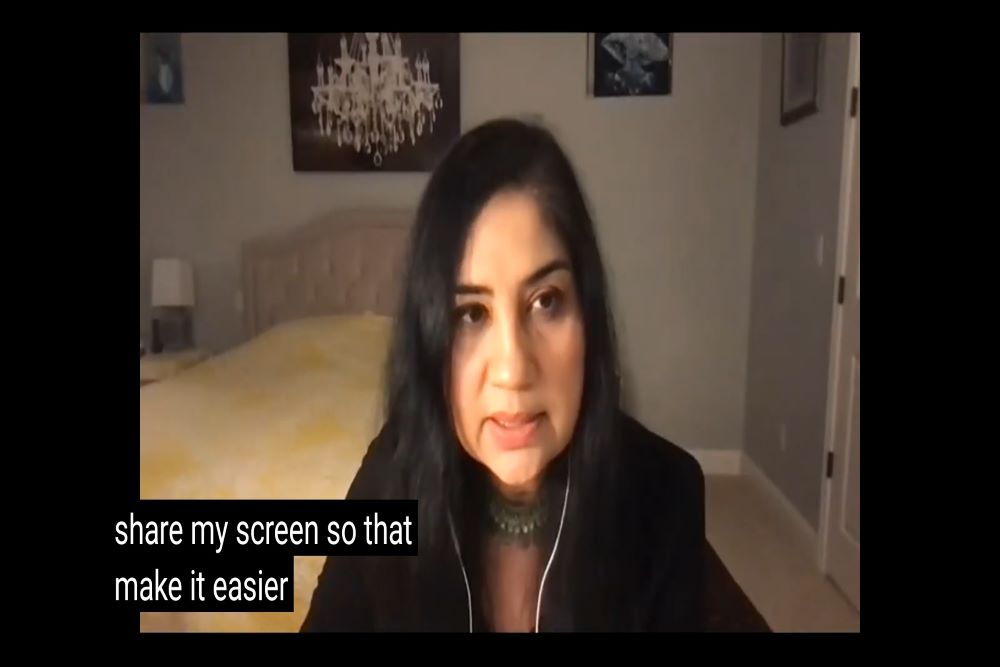 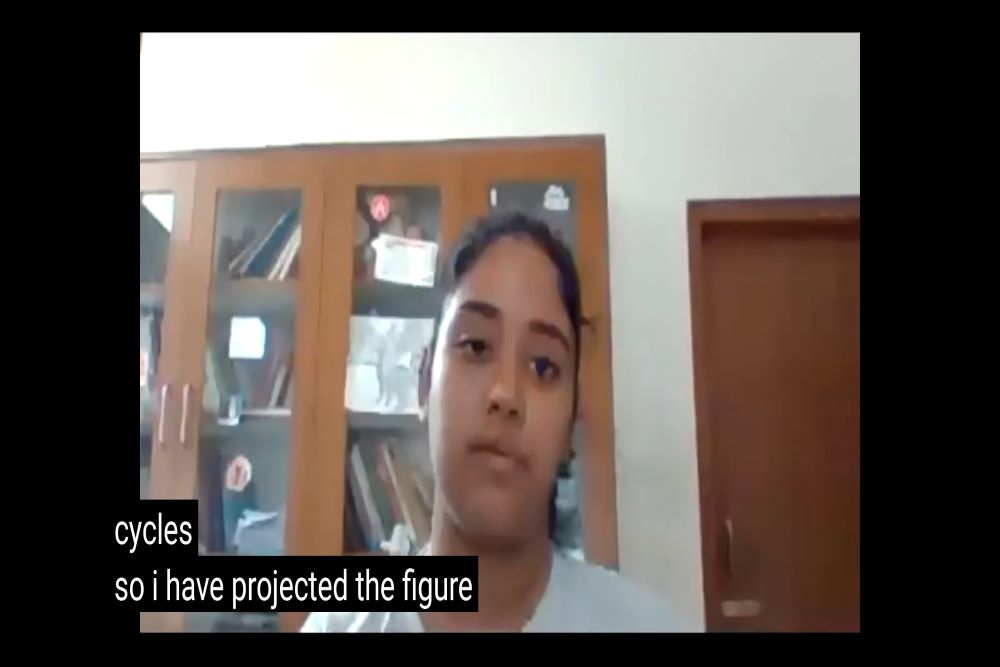 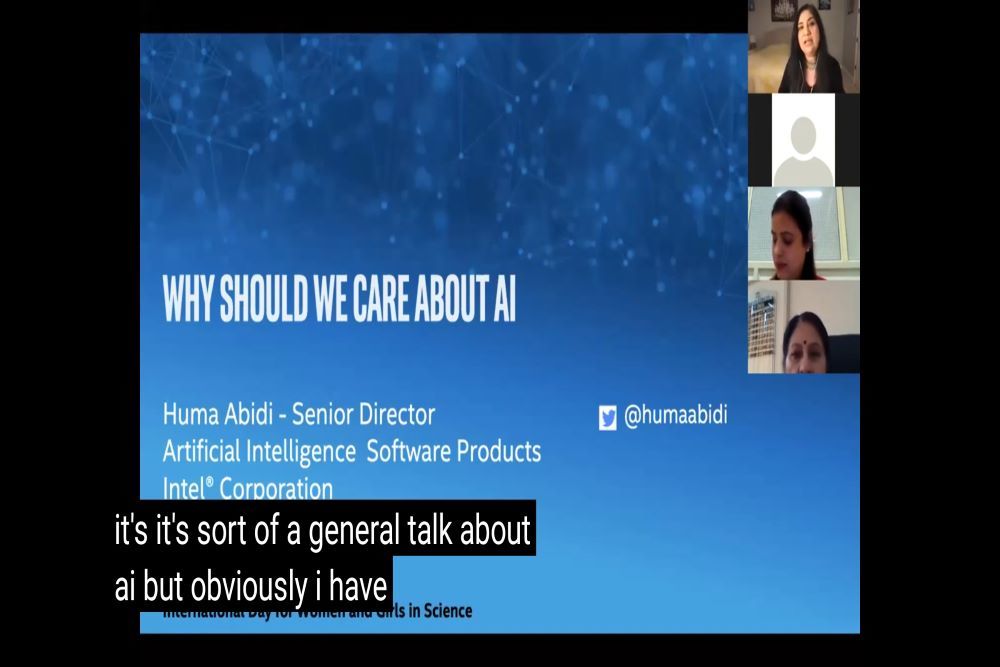